Malcolm (also known as Calum) was born and raised on the West Side of Lewis. Prior to training for the ministry, Calum worked for nine years at the local Harris Tweed Mill in Shawbost. He came to faith in the early 1980’s and soon after came a growing conviction that he should endeavour to pursue some further education. He returned to school, as a mature student, after which he undertook an Arts Degree at Aberdeen University and then Divinity in the Free Church College where he trained for the ministry.

He was ordained and Inducted to the congregation of Pairc Free Church, in the district of South Lochs, in December 1993 where he remained until his call to Callanish Free Church in 2001.

He married Margaret Macaulay in 1982 and they have two grown up children – a son, Angus Kenneth and a daughter, Ann. Calum and Margaret are now doting grandparents to their grandson Finn John.

Not long before the Covid outbreak, Calum celebrated his 25 years in the ministry alongside family and the congregation in Callanish.

Despite the challenges that Covid has brought to churches around the world, Calum warmly welcomes everyone who would like to visit or attend Callanish Free Church: “As with many congregations, public meetings were suspended and moved online, but we are now able to meet together, albeit with some restrictions in place with the hope of achieving some sense of normality.  While some still experience nervousness about gathering in groups, we try and encourage as many as are able to join with us as before, including visitors who are always welcome to share with us in the experience of worship.” 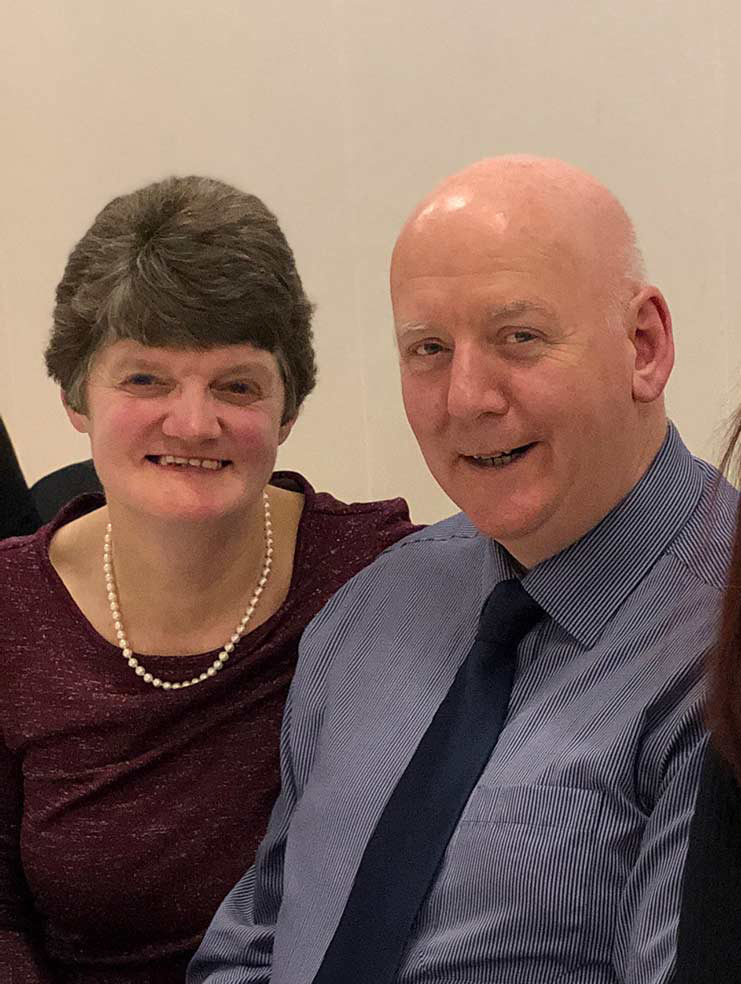 The main focus of the services is on the teaching of the Bible which we believe to be The Word of God, meaning that it is the main way that God speaks to us.

From the Bible we present the Gospel of Jesus Christ in a meaningful way to the present-generation of hearers. This is done evangelistically challenging men and women of all ages to deal with the needs of their soul by way of Christ Jesus. Also, to encourage those who do believe, to live out the Christian Faith in their lives practically, powerfully and with the desire to promote that Gospel to others, knowing that we all need Christ for time and eternity.

The services follow a traditional format with the Scriptures at the heart of everything. The Praise is from the Metrical Psalms, lead by a precentor, with no musical accompaniment.  The readings are from the Old or New Testaments, and the sermon is usually an exposition of the passage that was read, or a part of it. 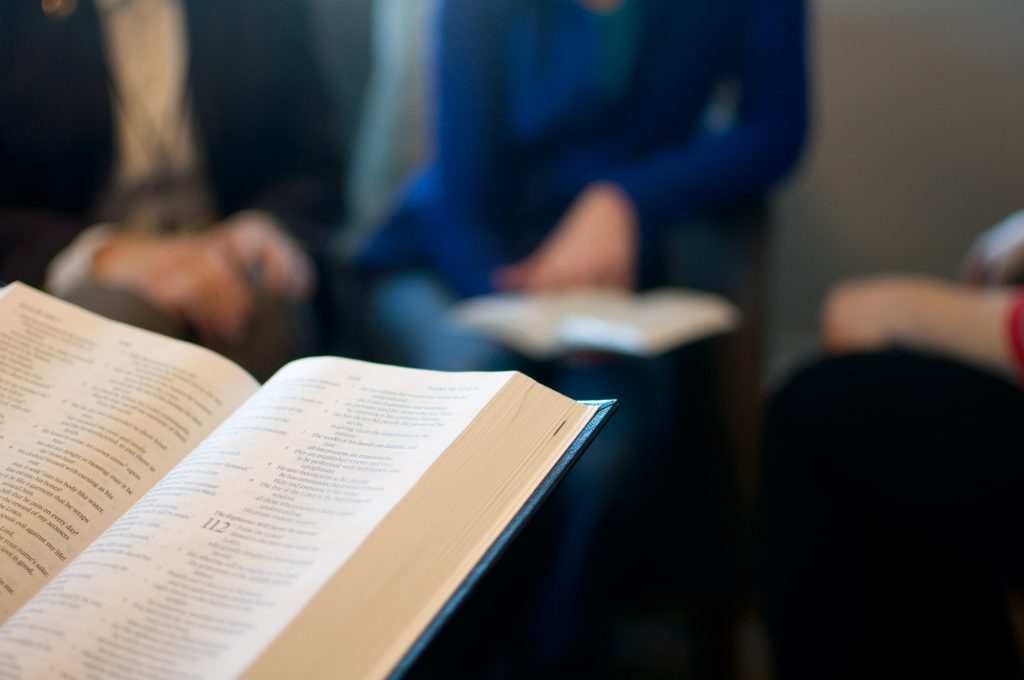 Further details about the Free Church of Scotland can be found via the link below.

The congregation meets in the village of Callanish, and those who attend are drawn from the surrounding villages. The church was built on the site of what was originally a schoolhouse built by Lady Seaforth in 1831 and designed to accommodate up to 100 children. Up until 1844 the people of the area belonged to the vast district congregation of Uig.

With the formation of the newly sanctioned charge of Carloway, which initially stretched from Lochganvich to Shawbost, the focal point for local ministry changed, although the new congregation did not have its first minister until 1858. It was not until 1971 that Callanish was disjoined from Carloway congregation and with the permission of the General Assembly, it became a congregation in its own right.

The first minister, inducted in 1973, was Rev Norman Macleod who served until his retirement in 1988. Following him was Rev Neil Shaw from 1988 to 1999. The present minister is Rev Malcolm Macdonald who has served the congregation since 2001.

While the same Gospel is still preached to the present day, the community exists in the shadow of a long forgotten religious tradition dating back to pre – Christian days, no one quite knows when. The world famous “Callanish Stones” draws a steady stream of visitors, some of whom occasionally join the congregation for worship and are always made to feel very welcome. 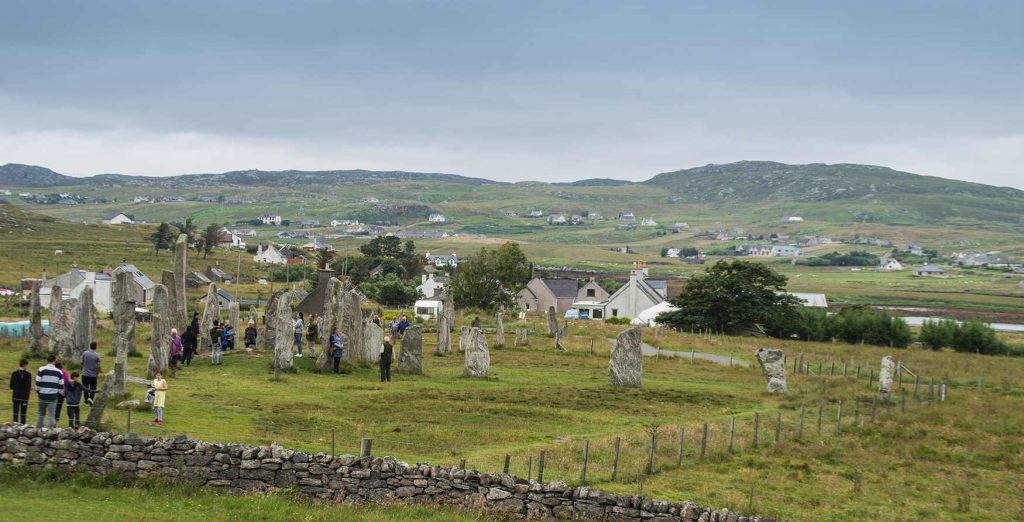 It would be our pleasure to welcome you along to any of our services or activities. We hope and pray that you will feel at home with us and enjoy being with us as a congregation.

Callanish Free Church is a Registered Scottish Charity SCO38178. We are part of the Free Church of Scotland.
Design © 2022 Fivepenny Media